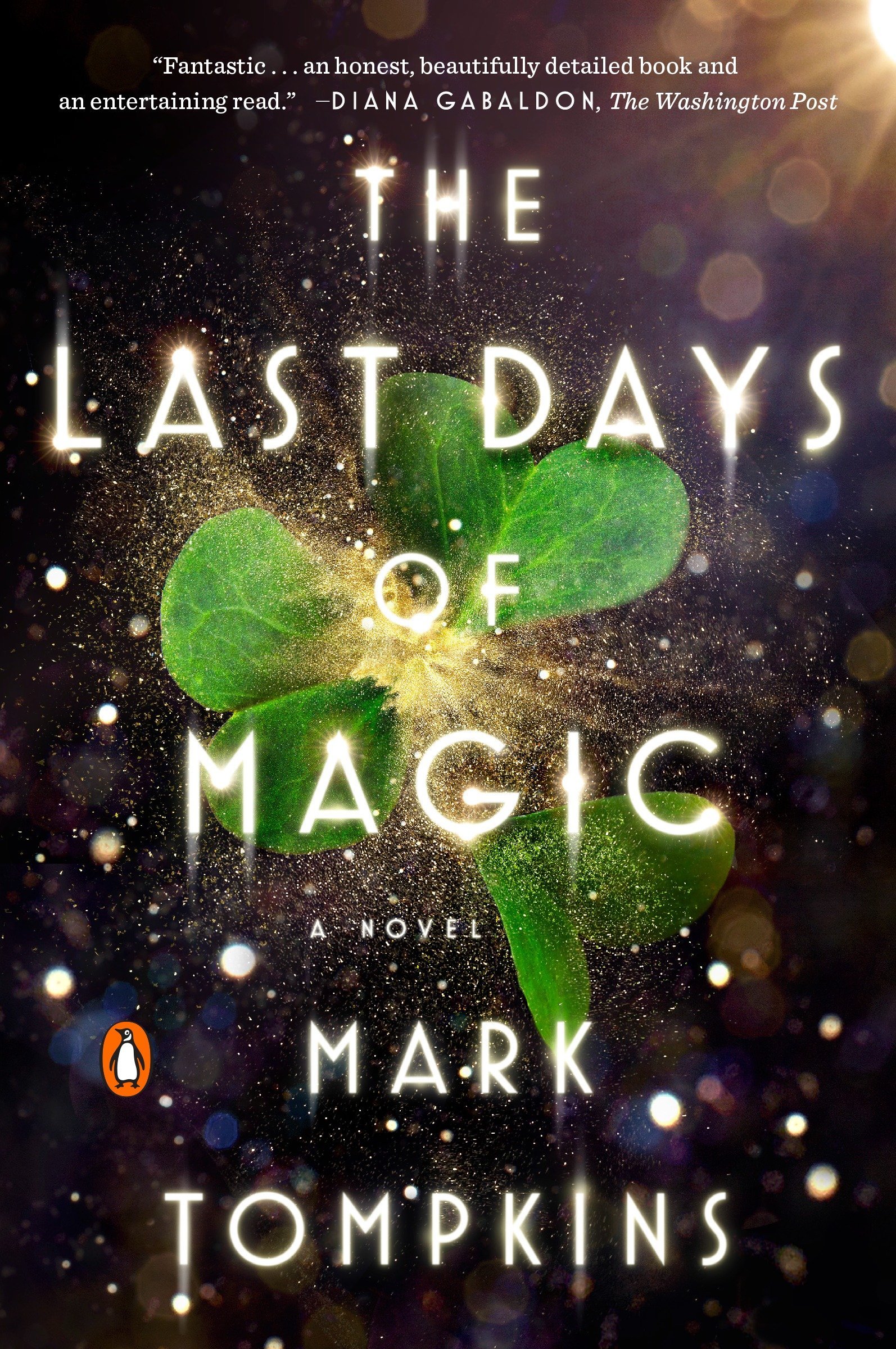 
JavaScript seems to be disabled in your browser. You must have JavaScript enabled in your browser to utilize the functionality of this website. Fantastic multi book discounts! We also offer generous group discounts for purchases of more than 10 books. Discounts are applied automatically in your basket. Still not convinced? Well here are 10 more incredible reasons why this book is a truly amazing purchase. Discover the story Behind The Magic Door and the making of the personalised book that takes your child on an adventure to rescue the letters of their name.

My nephew absolutely loved his personal story book! He just turned 3 and actually sat through the whole story to the end! The only problem is that his brother was sad he doesn't have a story about him. Needless to say he will be getting one for Christmas! Your shop has great communication and it was a lovely experience! Thank you :.

Great book and helps younger kids learn to spell their name. I love that my child is a part of the adventure.

The illustrations are lovely and the message of "do the right thing" is a lesson to learn from the book. The customer service was outstanding and I received my book very quickly. This book for my great nephew was a HUGE hit at his birthday! Everyone wanted to know where it was from.

The timing of it being shipped was quick! And the quality of the book is superb for the cost!! Will definetly be ordering another one! Thanks again! I ordered three of these books for kids in my life and I'm so anxious to gift them on their birthdays. The books are excellent quality and they were shipped within the day!

The shop owners were very responsive and a pleasure to deal with. If you don't have to choose who the story's for yet, then buying a voucher is a safe bet. Behind The Magic Door has your child as the adventurer rescuing the letters of their name. We didn't have the number of bomb rares you kids have today. When we opened a pack, we kissed the ground if the rare wasn't a Lace.

Limited was easy, though, compared to Constructed. We didn't have no Internet building our decks for us. Back in the day, we had to build our own decks. You know what format we played? It was called Magic. You had to hunt someone down and force them to play. Of course, back then they knew how to make spells. Not like the kind they make today. What's it cost now to take an extra turn?

Five mana? Kids these days have no idea how cushy they have it. Playing their net decks in sleeved cards at Friday Night Magic with a well analyzed metagame. No siree. You kids don't know how lucky you have it. Until then, enjoy crotchety old man Mark. Please read this hearing my crotchety old man voice. Constructed and Limited had the same deck size, although remember that the only Limited format was Sealed and it wasn't at all pushed. It quickly became apparent that 40 was too small for Constructed as it both made the game too repetitive and made it too easy to pull of key combos.

Close this footnote. What that meant was that you flipped up the top card of your library at the start of each game and put it aside. You then drew your seven cards and played. The winner of the game permanently won the ante card from their opponent. Richard had originally imagined that the game much like marbles, where there was fluidity between ownership of the cards. What Richard had not counted on was the scope of the game and how valuable individual cards would become. While some people did play for ante, it quickly fell from favor and the majority of players played without it.

It became an optional rule rather than a mandatory one and was eventually removed from the game entirely. In fact, that rule didn't roll around until Wizards started pushing organized play more than half a year later. Player reaction to the introduction was mixed. Many players hated the idea.


If you wanted to get some you had to find a store that carried it and forget anything like mass market—Wal-Mart, Target, etc. Stores would order Magic only receiving ten or twenty percent of what they ordered. This was because Wizards had not anticipated how rapidly the following of the game would grow and simply hadn't printed enough cards to meet demand. As a result of this, many stores limited how many booster packs people could buy.

It was very common at the time for Magi c players to make journeys from store to store picking up a few boosters at a time. As players finally figured out what was going on they referred to it as the "rare Island. Up until that point, you had to learn rarity from card lists. One of the most important things about trading in the early days was being aware of what rarity each card was.

Not only did they refuse to reveal things like rarity, they didn't even admit what the cards were called. The idea at the time was that a big part of the game was discovery and if they told the players what the cards were they were lessening that experience. For similar reasons, Wizards also refused to share deck lists during those first few years. We never gave a definitive list. Okay, we did provide lists years later when Wizards changed their policy. For each of the first three sets, you were able to send your bad packs in for new packs.

Alpha, for example, had two cards with the wrong mana cost, another card missing its mana cost, a creature with a swapped power and toughness, a card with the wrong card type printed on it, and a slew of typos, including numerous cards where the mana symbols were replaced by the appropriate letter. To know how these cards worked, you had to know what each type of artifact did. That was changed during the Sixth Edition rules change, as it was odd that creature was the only card type that didn't have its name on the card type line.

I still get letters asking me to bring "summon" back. There was no serious judge program until the Pro Tour began, and even then it has made giant strides since it began. I'm not sure when the comprehensive rulebook began, but I do know in the early days the key tool was a compilation of rules put together independently by a player named Steven D'Angelo.

I swear. You can even read it if you want. Let's just say Richard's game design skills were slightly better than his prose. The ruling on whether a Wrath of God could kill a Black Knight got reversed multiple times. For a taste of what they felt like, check out split second in Time Spiral block. Balance could "sense" it enough to count it but not enough to kill it.

Now you are able to do so either before or after you announce that you're casting the spell. In a famous Pro Tour incident, a player named David Mills was ejected in a Pro Tour Top 8 up two games to one out of a best-of-five Final match for doing it too often—he kept getting warned by the table judges until it finally escalated into a disqualification with prizes.

The Duelist was a magazine about Magic that Wizards used to put out—I was editor-in-chief of the magazine for many years. If you don't believe me, check out the red common creatures from that set. The names all ended in "lace," so they were called "Laces. We've since moved towards having our giant monsters be mostly upside.

Early Magic tended to build around local metagames. I remember making a trip up to San Francisco and bringing my Moat s, because up in San Francisco they were going for three times what they cost in Los Angeles.